Public transportation is a “women’s issue.” 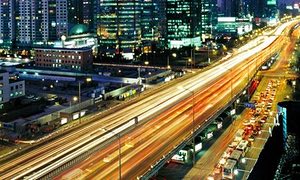 “Like the economy, climate change, immigration, and health care, public transportation is a women’s issue.”

the author highlights how women are the dominant user of public transit systems in the context of the demonstrations about women’s rights in America. As thousands of women travelled to city centres (January 2017), it states that there are significant differences according to race and major inequalities in terms of access to transport.

It’s therefore not just the detailed design of a station that matters but where it is and when the bus turns up.

Highlighting a research project by Stanford University the article describes  how: